RetroNeo Games is a small indie games studio founded by Kevin Murphy in May 2015 and based near Dublin, Ireland.

Our first game in development is Sons of Sol®, a top down space shooter / strategy game which is best described as “Asteroids meets Wing Commander meets XCOM”! 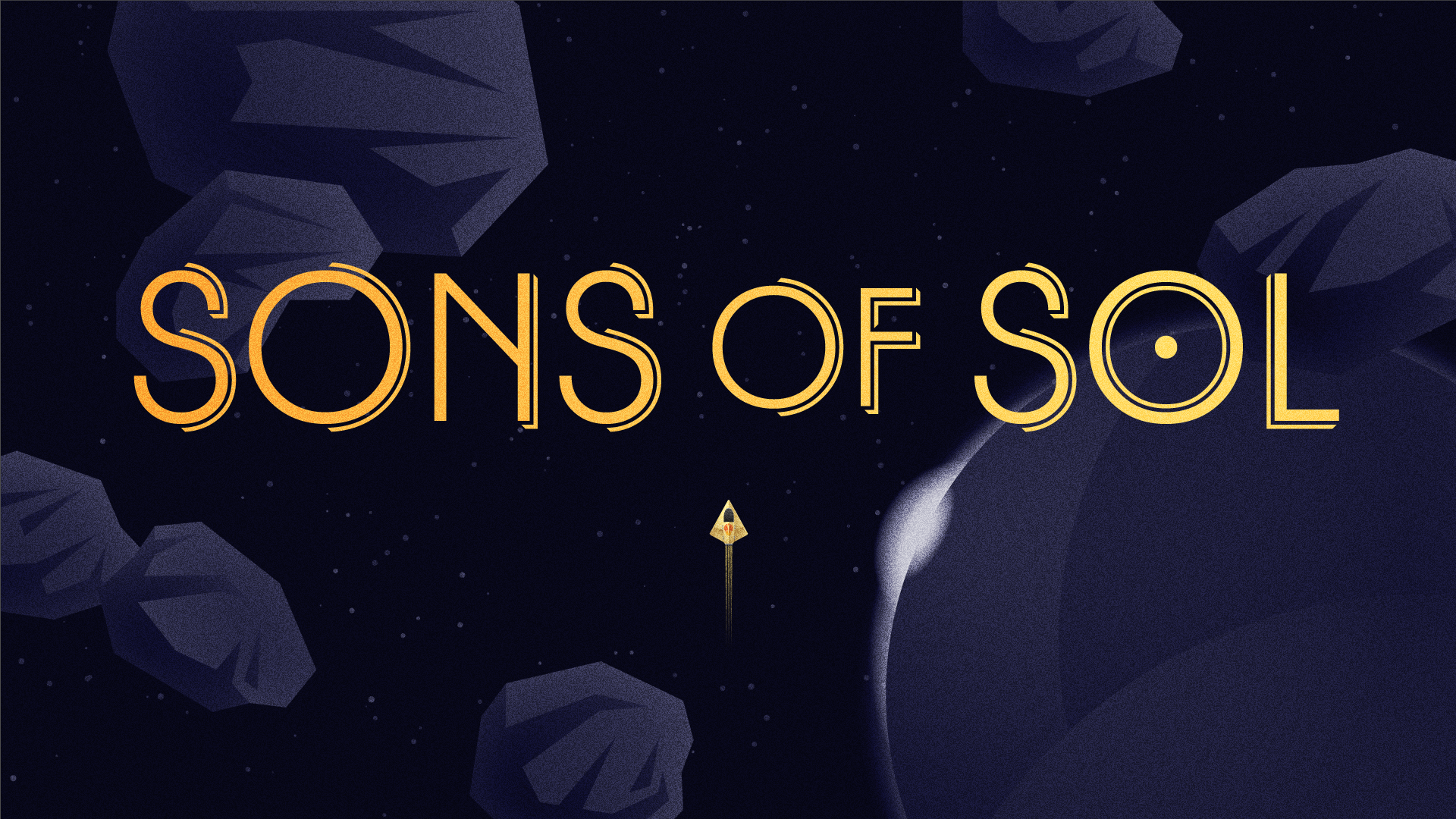 Check our YouTube, Mixer or Twitch pages for streaming times and latest broadcasts!

Also on this site you’ll find Kevin’s Blog which is published monthly on all sorts of game related topics, from reviews to game design, from tech to business.

The site also hosts smaller games produced for game jams or as prototypes. You can enjoy them here. 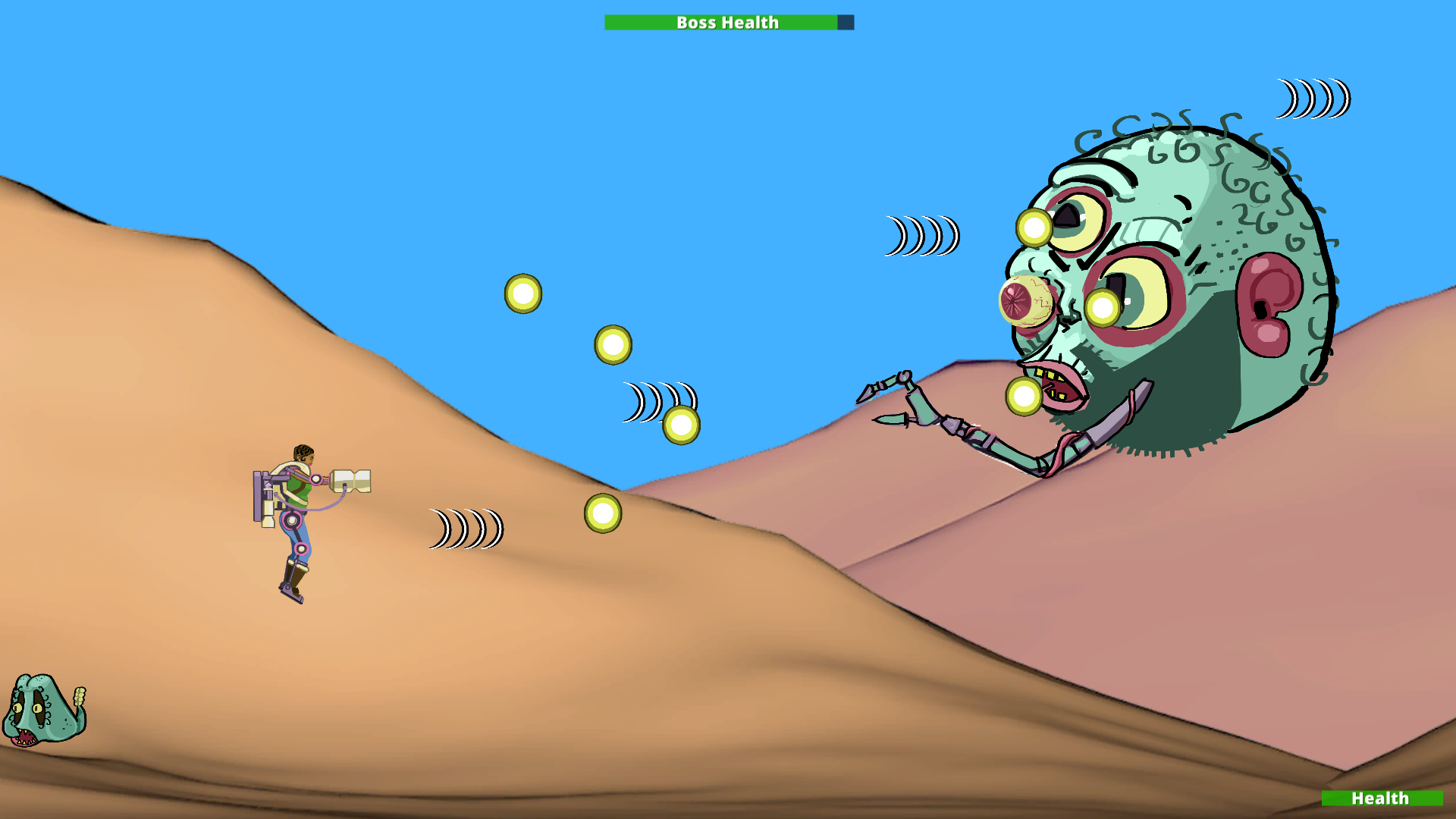 For Global Game Jam 2017, this is “Desert Diva in Mutant Onslaught”. Play on the GGJ site (download link on the bottom of the page). 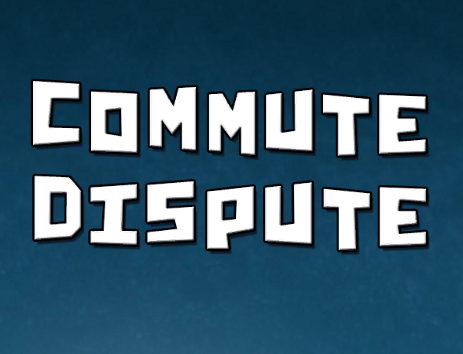 Made in January 2016 for the Global Game Jam. Beat up on ignorant commuters for Points! 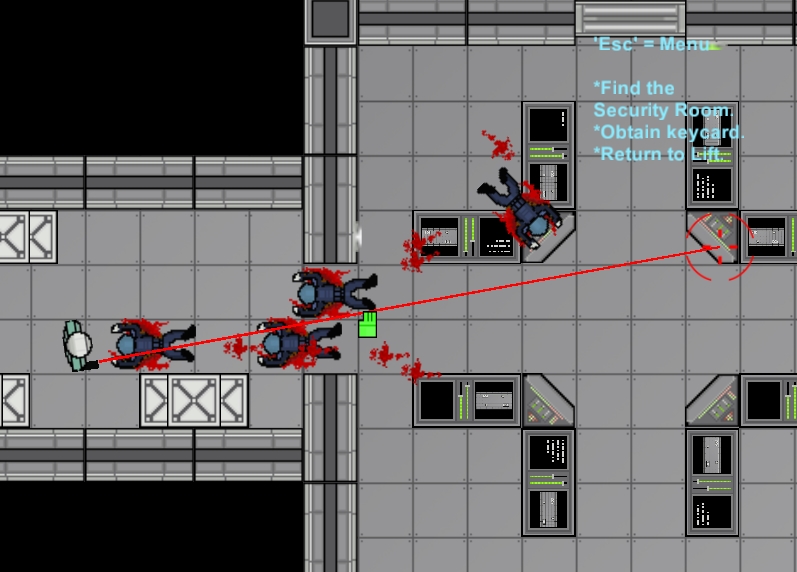 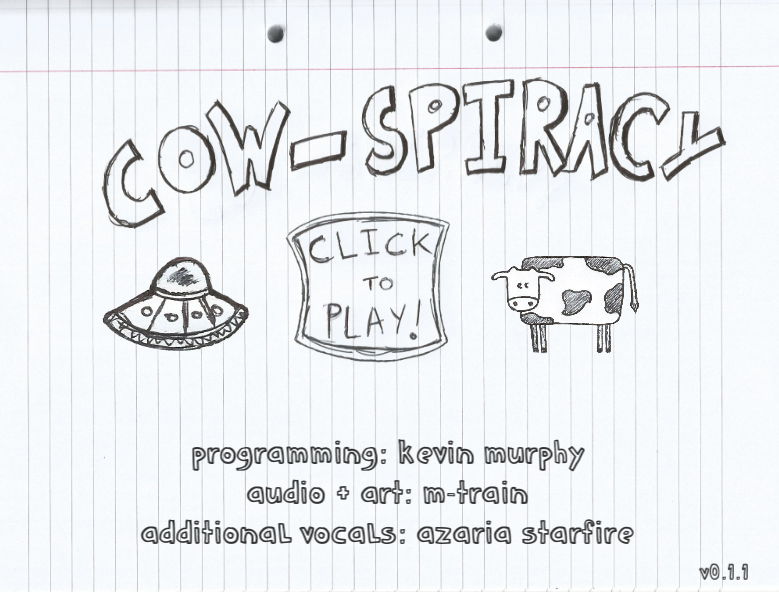