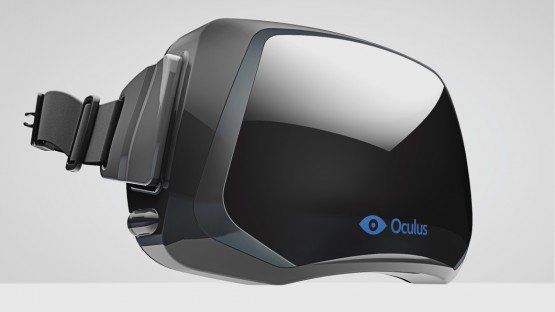 .. well, if you do get it, then maybe you know already, but Oculus VR have just put out a statement this week saying that the consumer version of their Oculus Rift virtual reality headset (final, ready one) will be available some time in the first three months of 2016, with pre-orders being taken at the end of this year. More info on pricing and features will likely be revealed at E3 in June.

My immediate reaction to this was “what’s taking them so long? They’re losing market share”. Oculus had its successful Kickstarter campaign in late 2012. Okay so inventing a new type of hardware that you blindfold yourself with and move around virtual worlds in without throwing up is something that hasn’t been done before and takes time. Nobody expected it to be fast, but it takes lots of time apparently, and nobody yet knows how much because the headsets aren’t finished yet. From a consumer perspective, I initially expected to have one some time in 2014, then they were going to be available in 2015, and now, supposedly, sometime in early 2016. To be fair, Oculus’ stance has always been that they’ll release it “when it’s ready” and fair play to them for their caution. They’ve stated that they don’t want to kill the potential VR market by releasing a bad product, which is basically why VR never took off in the 90s.

So as to development, the things that have taken them so long basically come down to investigating every possible hardware and software avenue of reducing latency. Latency is the delay between you moving, and you seeing the world move around you on-screen. Real life has zero latency, so that’s what your inner ear expects. VR has several milliseconds worth at the best of times, and this is what causes motion sickness. One of the crucial things that Oculus did in their process was to partner with Samsung, so they could have the use of their proprietary OLED screen technology, used in Galaxy devices, which, without me getting technical, makes looking at VR easier/faster/less nauseating.

After doing that, though, it seems they diverted their attention partly towards getting the Samsung Gear VR headset developed. A prototype version (Innovator Edition) is currently available to consumers, with the full version set for a late 2015 release. Pricing is about £169, or around €200, but it only works with a Galaxy Note 4 or the S6 (different version of headset) which you slot into the devices. If you don’t have the phone, this makes the headset something like an €800 prospect though. Software for the device is somewhat limited but there’s enough to play with already with so much more on the way. We see with mobile apps and games how the mobile phone is king and PC and console experiences simply must take the back seat. The Oculus Rift product will undoubtedly lose some of its potential buyers to its mobile-arena sibling, but can cornering both sides of the market be called a bad strategy? Did this segue give other companies the time to get their own offerings up and running before Oculus?

Oculus undoubtedly spearheaded the new VR initiative. Their Kickstarter campaign in late 2012, asking for $250k, raised almost $2.5m, and the world took note. Facebook acquired Oculus for $2bn in 2014 and then the world really copped on. Since then there have been a slew of announcements of similar products, with most major tech brands having an offering (even if Google’s seems to be just a piece of cardboard for your phone).

The real pity about Oculus’ 2016 release date is that Oculus, arguably the driving force that has made VR a virtual (pun intended) reality won’t even be the first to market in their tier. 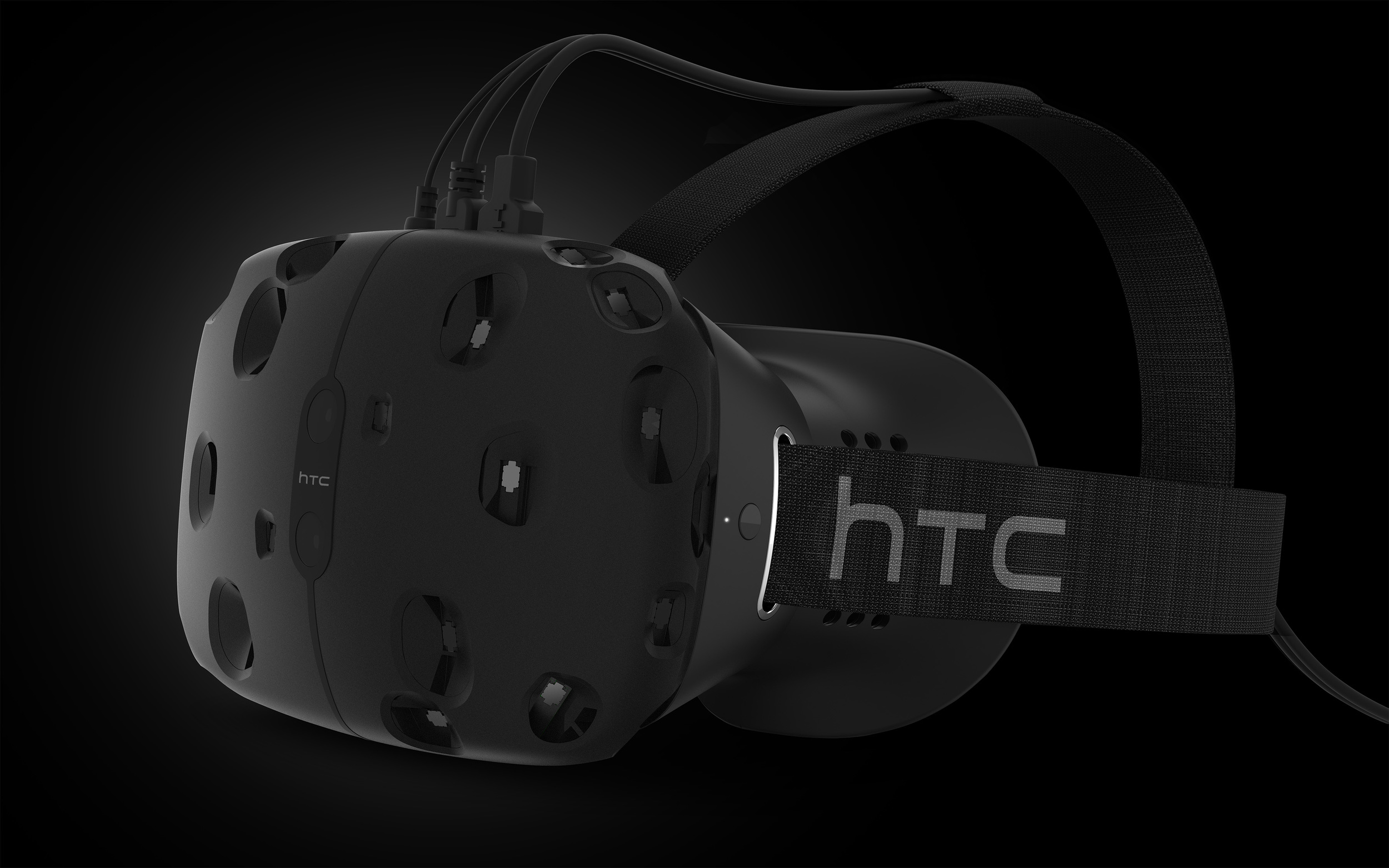 Valve (have you heard of ‘Steam’? Yes you have) have partnered with HTC, one of Samsung’s top mobile competitors, to bring us the HTC (re)Vive, which is compatible with the Steam gaming platform. The Vive had a very strong reveal in March, with all reports being that the current prototype is blowing Oculus’ older Crystal Cove (Dev Kit 2) prototype out of the water. Not that that is any indication of the final quality, but it does put the Vive on the map.

Sony have revealed their Project Morpheus headset for Playstation 4 which will also release in early 2016, and Microsoft have their HoloLens offering, which you can see through. The HoloLens augments your view, instead of replacing it. Quite a different product but in a nearby field, without a release date as of yet.

Each set has their own particular input devices, not all of which have been seen yet. Prices for the headsets and controllers haven’t been announced but the Oculus is expected to be cheaper than the Vive at approx $300 vs $450. If this is the case, will the lower price and Facebook’s backing be enough for Oculus to keep market share waiting for them into 2016, while people are already playing with the Vive? Likely it will, but being beaten to market when they proved that there was a viable market in the first place has got to sting Oculus’ pride, as well as their bottom line.

I, for one, am very excited that the VR age has nearly arrived, but I’ll probably, like many, be adopting a wait-and-see approach before deciding which project to drop the big bucks into some time in the middle of next year.

What do you think? What games can you not wait to try in VR? Do you care at all? Do discuss in the comments.