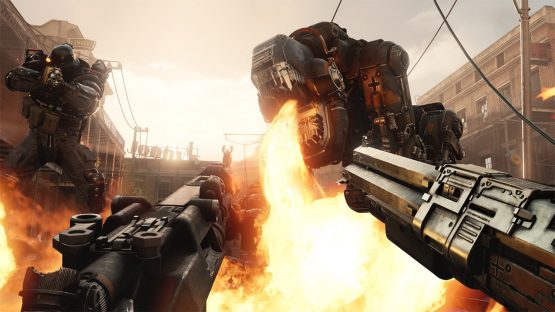 What a crazy year! For the world, for the game industry, for games culture, in my own personal life and for RetroNeo Games.

I really can’t pick a topic for this month so I’m free-styling a bit.

There’s no shortage of topics to choose from.

My main goal for Christmas (and my reward for the year) was to play through XCOM 2: War of the Chosen, along with several other games, but with it more than half over I feel I’ve barely started.

I asked a friend who’s staying over what I should blog about, and she said to write about “how to find more time to play games”. Together we joked that the first thing in the article would be “stop writing blogs”!

So, I’m actually just going to go with that and stop this one here!

Happy New Year to all of you fine readers, especially the regulars. Thank you. Your support is greatly appreciated, especially the notes or the comments when we meet in person. They keep me going.

I’ve a lot more life changes coming up shortly and some Sons of Sol questions to be resolved in the next month, so I’ll fill in all the blanks next time. It’ll be a sort of a follow-up to the quite-popular first blog I wrote after starting full-time development on Sons of Sol.